During apartheid this community was torn down and the majority of its inhabitants were relocated to the townships.

Since then little has been rebuilt and the empty lots of the area still reflect a history not soon forgotten. In Halifax the wiping out of Africville comes to mind. Most of the staff who work at the museum used to live in District Six and that gives a powerful touch to the already moving exhibits and forces you to reflect on what it means to have a home. The crew also enjoyed visiting the South African Maritime Museum but of course! Many of the crew made it to Clifton Beach and Camps Bay for a Goldfish concert, surfing or simply a relaxing day on the beach in the shadow of the 12 Apostles — a series of mountain peaks that extends from Table Mountain to the Cape of Good Hope.

Cape of Good Hope nature preserve was also a crew favourite, but only Clark made it to Cape Aghulas, the true southern-most tip of the African continent. Points to Clark. Most of the crew made it to the famous wine regions of Stellenbosch and Franschoek for a tour of the vineyards or a relaxing dinner overlooking green, luscious, grape covered farms in the valleys. Some took more extensive trips outside of the Western Cape. Some took the popular Garden Route along the coast. South Africa was voted the best country to road-trip in this year and some might say it was because of this route.

Alison and Paul drove out to Bloomfontein in the Free State where they visited with the vanSchalkwyks on their sprawling farm. Their sons Hendrik and Danie have both been crew on the Picton Castle on previous voyages and the family remains good friends of the Captain, the ship and her crew. And still others explored Durban and the Eastern provinces. Yes, the crew certainly did keep busy during our stay in Cape Town. And yet, you could spend your lifetime here in South Africa and not see half of its hidden treasures.

Cape Town was not just a time of exploration. It was also a time of reconnection. Many friends and family came to visit the ship during our stay. Arran, who spent last winter helping with maintenance, repair and up-rig, was also in town to welcome us. Consequently not a day went by that the Captain did not have an old friend dropping by to visit. Julie who was Bosun on the second world voyage and her husband Richard threw a braai and invited some of the crew back to their lovely home for a fun evening of dinner and games.

We dined on sushi appetizers and had a roast beef feast before dancing the night away to a live band —under a canopy tent in the backyard. Our agents also hosted an event onboard the Picton Castle.

A catering company dished out a first class meal while our esteemed guests mingled with crew and toured the ship. Gerald, one of our agents, and his wife Serena also invited some of the crew back to their house in the hills above Hout Bay where we spent a lovely evening dining and debating and dancing under the stars.

These gentlemen had sailed great cargo carrying sailing ships around Cape Horn in the last days of commercial sail in the four-masted Barques Passat , Pamir , Lawhill — and had fascinating stories to share with the crew. This sailing community of ours is a rich one. 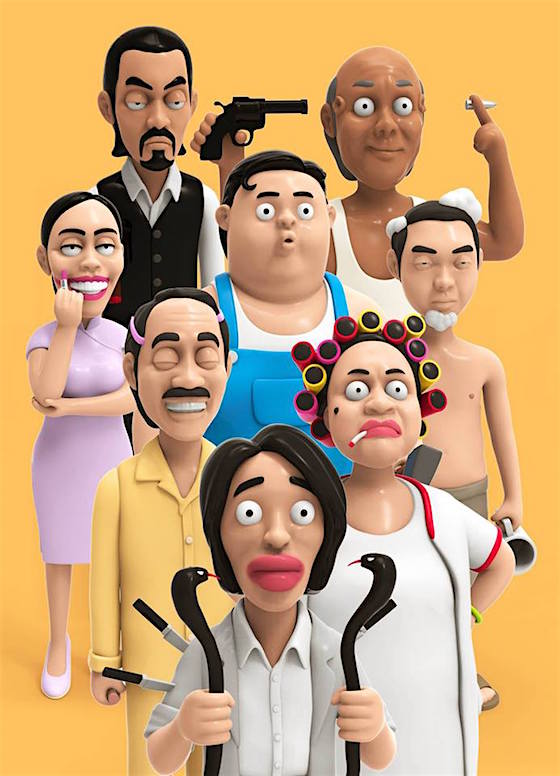 Thank you to everyone for your hospitality and generosity and your friendship! Cape Town marked the end of Leg 3 and the beginning of Leg 4, the final leg of this world voyage.

Logan also left us in Cape Town after going through an emergency surgery at the Christian Barnard Memorial Hospital for a rare medical condition. He is recovering well, but for obvious reasons has flown back home to heal. He is missed by all!


We did however gain some new crew while in Cape Town. They have all been fitting in very nicely and we are all happy to have them. We are now sailing toward St.

The sun has returned to warm the decks and the crew after a few days of fog, cloud and chill and classes have begun more on that in a day or two! We were in Cape Town for almost a month and Namibia for a nice and interesting stop too and everyone truly enjoyed their time. But this voyage is about the ship and the sea and that is where we want to be. Perhaps it is the innocence and the curiosity inherent in every child the world over.

As we sail the world and discover how large it actually is and how small and how many differences but mostly similarities there are between cultures, children seem pretty much the same — not all of them have the same shot at life though. When we visit schools we usually bring with us much needed school supplies. Paper, pencils, crayons, pens, rulers, black boards, chalk are extremely well recieved.

Then reference books such as encyclopedias, dictionaries are highly sought after. And anything reasonable to read, novels and other books as well as text books. Thank you all for your generous gift. It has been an absolute pleasure to see the gratitude and excitement in the eyes of children when we deliver books to their schools and perhaps even more satisfying to invite the children back to our ship and see their curious minds explore the possibilities.

A life at sea? Who knows?

But certainly coming down and spending a day on the ship opens eyes to possiblities anyway. It believes in breaking the cycle of poverty through a combined effort of community outreach programs, social programs and access to education for the very poorest of the poor. At 9am on February 9th a bus arrived to take us to visit Christel House. Forming a human chain we stacked the mountain of books into the carriage and piled onto the bus. The school is located quite close to downtown Cape Town and yet worlds away by other standards on a large plot of land.

Table Mountain dominates the horizon on one side, sprawling townships, the other. This facility is quite new. When the Picton Castle visited Christel House five years ago they were located in a rented building with little outdoor space for the children to play sports or run around in.

This new land was recently donated by the city of Cape Town and was an attestation to the good work that Christel House is already doing for and with the local communities. When we arrived we were greeted by Principals Midge Hilton-Green and Ronald Fortune along with Sharon Williams, the head of public relations, and a few teachers and social workers. With the help of some of the school children we unloaded the books into the lobby of the school and were led onto the field to meet and greet. Ever curious and ever affectionate they approached us with huge smiles and open arms. The older children asked what we did and who we were and wanted to tell us about their studies and lives.

Amazingly some of them remembered us from our last visit — and of course, asked about Chibley the cat! The younger children ran up to us and invited us to play soccer, climb on the jungle gym, swing with them or play in the sandbox. While the children were ushered off into their classrooms to take their exams we were escorted to the lounge.

After speaking with some of the teachers and social workers we were shown a video about some of the students attending the school. It is almost impossible not to be moved when you realize what some of these children have gone through in their short lives and to witness how genuinely thrilled they are to be in school.

Most speak four languages and are well-spoken and incredibly well-behaved and polite. Christel House has become such a positive and regular presence in these communities that their school buses can go into areas where visitors are often not allowed.